Lisa Reneé Pitts is a veteran and award-winning actress of stage, film and television.  You may recognize her from the #1 music biopic of all times, “STRAIGHT OUTTA COMPTON”, directed by F. Gary Gray, in which she played Dr. Dre’s mother Verna Griffin.

Receiving a Bachelor of Fine Arts degree from Rutgers University; Mason Gross School of the Arts, Lisa began her career in her hometown of New York City, appearing in Off-Broadway and Regional Theaters around the country and Europe; accumulating Critics Circle Awards, NAACP Theater nominations and so on; working alongside some of the most gifted and talented theater artists of our generation, including Alfred Molina, Leslie Uggams, Athol Fugard and Marisa Tomei, to name a few.  Most recently Lisa made her Broadway debut in the Tony nominated, Pulitzer Prize winning play, SWEAT, by the incomparable Lynn Nottage.

Ultimately, the city of angels would call Lisa’s name! Upon her arrival she began to work continually in television and film, adding to her already impressive resume.  A knack for creating multi-dimensional character roles specifically iconic “moms”, Lisa would guest star on classic shows “The Shield”, “The Practice”, as well as recur on the hit ABC Family Channel drama “Lincoln Heights”. Film roles would soon follow, including HER, by Oscar winner Spike Jonze starring Oscar winner Joaquin Phoenix.  Shortly after, she would catch the attention of director Preston A. Whitmore II and producer Manny Halley garnering her the role of Viola Richards in the independent hits True To The Game 1 & 2, soon to be followed by 3! … opposite Columbus Short and also starring Vivica A. Fox

But Lisa’s artistry doesn’t stop there!! Behind the microphone, she is an award-winning audio narrator and producer, having narrated over 150 titles spanning all genres from YA novels to sci-fi to social justice and so much more.  Lisa records for audio giants AUDIBLE, PENGUIN RANDOM HOUSE, SIMON AND SCHUSTER and the list goes on.

Currently, catch Lisa in this years most anticipated miniseries, THE STAND, opposite Emmy nominee Jovan Adepo based on the best-selling novel of the same name by Stephen King, starring EGOT winner Whoopi Goldberg for Paramount+. 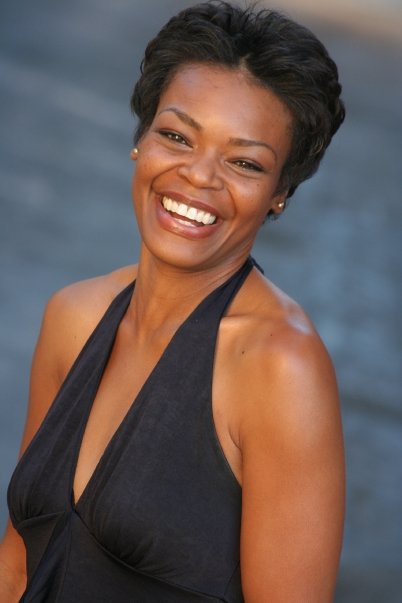 Wow! I am so excited for what’s to come and I thank you for journeying with me this far.

Please continue to check the website for upcoming appearances and the latest “Lisa News”  VICTORY!!