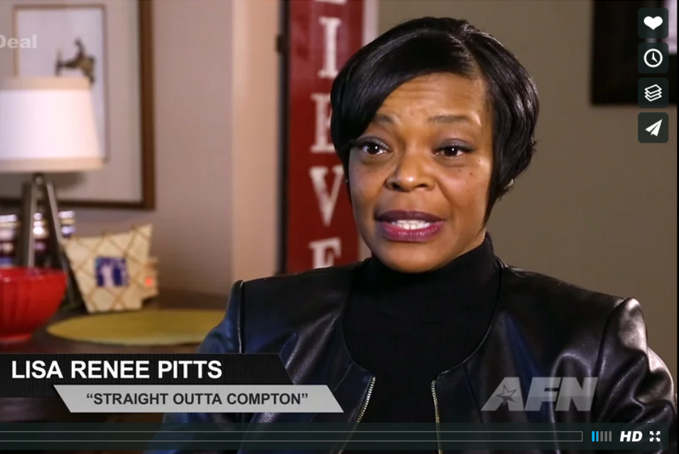 The AFN Network is the brand name used by the United States Armed Forces Radio and Television Service . The AFN worldwide radio and television broadcast network serves American servicemen and women, Department of Defense and other U.S. government civilians and their families stationed at bases overseas, as well as U.S. Navy ships at sea. AFN broadcasts popular American radio and television programs from the major U.S. networks. It is sometimes referred to as the Armed Forces Network. AFRTS, American Forces Network and AFN are registered trademarks of the U.S. Department of Defense.

Wow! I am so excited for what’s to come and I thank you for journeying with me this far.  Please continue to check the website for upcoming appearances and the latest “Lisa News”  VICTORY!!