True to the Game 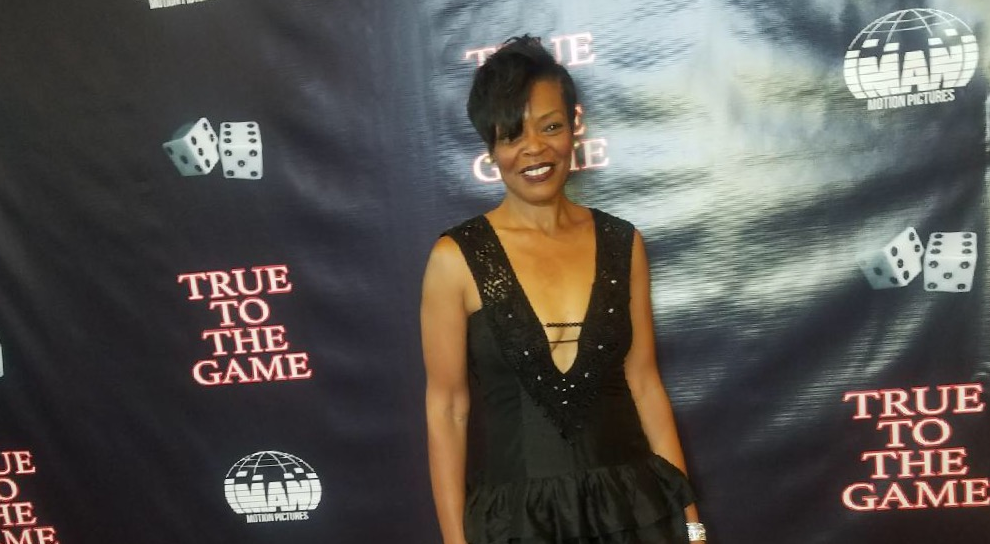 Lisa Renee Pitts, on the red carpet for the premiere of her latest film “True to the Game” , in theaters now, nationwide. The film also stars Columbus Short, Vivica Fox, Nelsan Ellis, and Erica Peeples. Based off of the best selling novel by Teri Woods the film is directed by Preston Whitmore and produced by Manny Halley of Imani Productions. Don’t miss it! 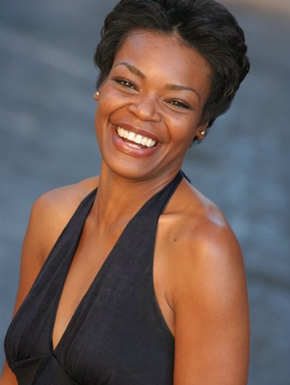 Wow! I am so excited for what’s to come and I thank you for journeying with me this far.  Please continue to check the website for upcoming appearances and the latest “Lisa News”  VICTORY!!